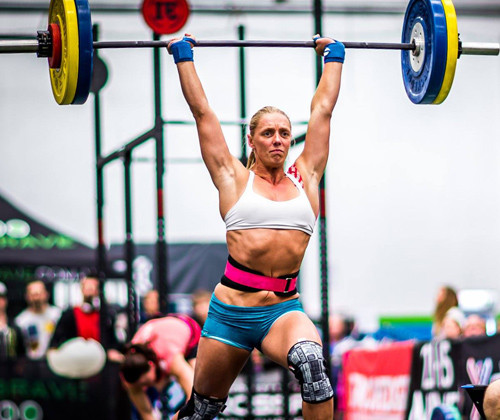 There is an often quoted saying that “expectation is the mother of all disappointment”. While it seems impossible to track down the original speaker of this sentiment, whoever said it was right.

Expectations are your belief in what will happen before it actually occurs. So if something doesn’t occur as you expect it to, you experience disappointment. If you are expecting presents for your birthday and you don’t even get the ill-fitting floral underwear that your aunt gives you every year, you are disappointed.

Well there are two sides to every coin.

The flip side to expectation and disappointment is that your mind works to reinforce your beliefs.

Think about this for a moment. A girl that thinks she is pretty will interpret a guy staring at her as attraction. The same girl, believing she is unattractive might check to see if she has food smeared on her face.

The guy, expecting to be turned down when he approaches the girl will unconsciously signal his lack of confidence. The guy who radiates confidence and energy, who expects the girl to say yes, has a much higher probability of getting her number.

This is a small example. Think of tennis players winning a grand slam. When they fall to the ground after winning the final point what emotion are they displaying?

Joy, of course. They just proved they are one of the greatest players in the world (and pocketed about $16 million for their troubles). But they also show relief.

Relief? It seems like a strange emotion for superstar athletes. But it is evidence of their expectations. They expected to win, and when it actually occurred they were relieved that they didn’t have to face the heartbreak that comes with broken expectations.

Just to be clear, we are not talking about arrogantly expecting to win because you have no idea of your true ability. That would equate to not bothering to practice, not listening to a coach or mentor, and not even trying when you got into the arena.

We are talking about confidence at such a level that you expect to win. You know that you have what it takes. You believe so strongly in yourself that you tip over from belief to expectation. From hope to certainty.

Don’t get me wrong, it is safer to hope to win. To aim to win. To want to win. There is less of yourself invested so failure doesn’t hurt as much.

To expect to win is to lay yourself open to the possibility of crushing disappointment and hurt. But that expectation also means that you walk with a confidence that will make your competitors afraid. That you approach every contest and every obstacle with an unshakeable belief in your own capabilities. That you know with absolute certainty that you deserve to win. That you will win.

It’s a fine line to walk – the edge of the expectation coin. Expecting to win helps make it a reality, but you still have to go out there and actually do it. And if you don’t win, you need to claw your way back from disappointment and rebuild your expectation for the next contest.

When was the last time you believed in yourself so much you created expectation? When will the next time be?