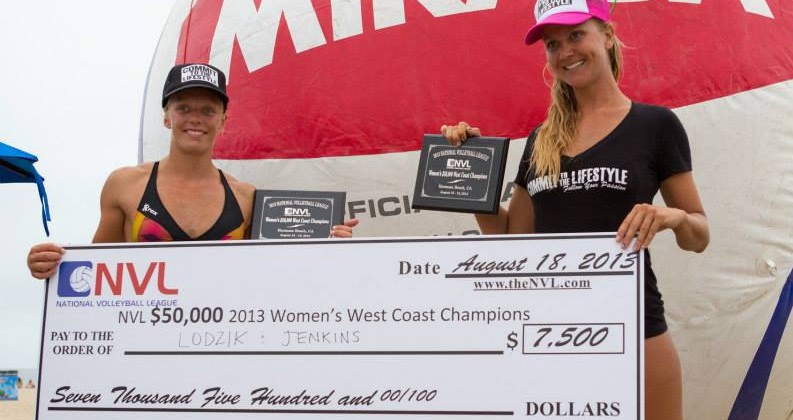 Everybody likes winning right? You may not like to admit that you love winning, but it is certainly a much more enjoyable feeling than losing!

However winning has become a bit of a dirty word in our culture these days. Because if you win, that means I have to lose. Even worse, if you explicitly say you want to win, what you’re really saying is that you want me to lose. Where people value being liked almost above anything else, it stands to reason that being openly competitive can be seen as a negative thing.

This perception has even started filtering down to kids.

I have a friend with a son, Ryan, who plays soccer. He’s 8. When I asked my friend how he did in his game on the weekend she said:

‘Oh, they don’t keep score at that age’. Being an athlete I was slightly horrified.

‘What do you mean they don’t keep score? How do they know who wins?’

‘We’re trying to teach team-work, not have the kids get too competitive. Winning isn’t everything.’

My friends and family know that I live by the philosophy that ‘winning isn’t everything, it’s the only thing’. Makes me a horrible person doesn’t it?

Actually, I firmly believe that there’s nothing wrong with winning, it’s how we think about winning that’s broken. Whilst there are two types of winning it seems we often forget the first of these when we mention the W word.

The first, and often forgotten, type of winning is being your best.

Imagine standing at the finish line of the Sydney marathon. A couple of hours after the starting gun goes off the winner crosses the finish line. They are whipcord lean and have the focused look of a professional. You stand there a few more hours and masses of people start to cross the finish line. You wait a few more hours and the last placed competitor stumbles across the line. She’s gasping for air, face scrunched up in pain, dripping sweat. As she collapses on the ground at the end of the race a big smile stretches across her face. She’s a mum of 4, has been obese most of her life, and used to struggle walking up a flight of stairs. In that moment is she a winner?

The second type of winning is one we’re all familiar with. It’s being the best.

What do you think the reaction would be if you came to work and said I don’t want there to be any losers. I think it’s a bit mean that our company dominates the industry and makes more money than other companies– we should just share the profits around equally. I probably wouldn’t have my job for too long!

When we talk about being the best the standards that we are comparing ourselves to are external. It actually doesn’t matter how we perform relative to yesterday, so long as we perform better than our competitors. What we have to remember is that our competitors are other companies, other countries or other teams – not other people that we work alongside with. Basically you’ve signed up for a team sport, and your team has every employee of your company in it, or every member of your club or team in it.

We shouldn’t shy away from wanting to win. We just have to remember that winning has two meanings – and we need to measure our success against the appropriate meaning. Are you competing against yourself, or are we competing against other companies or teams.

Interestingly, I asked my friend’s son Ryan directly how his soccer game went. He gave me a smile and pumped his fist in the air. “It was great,” he said. “We won, 5 goals to 2! And I scored 2 goals – more than last week.” Even if the adults pretend not to keep score, the kids know if their team was the best. And Ryan knew that he did his best.

Winning has a bad reputation, but it is undeserved. It is us as a society that has become so careful about protecting people from losing, that we’ve forgotten the true meaning of winning.

Go out and be your best. And in some cases you will also be the best. Proudly exclaim that you want to win.

As Vince Lombardi put it: “Winning isn’t everything, but wanting to is.” 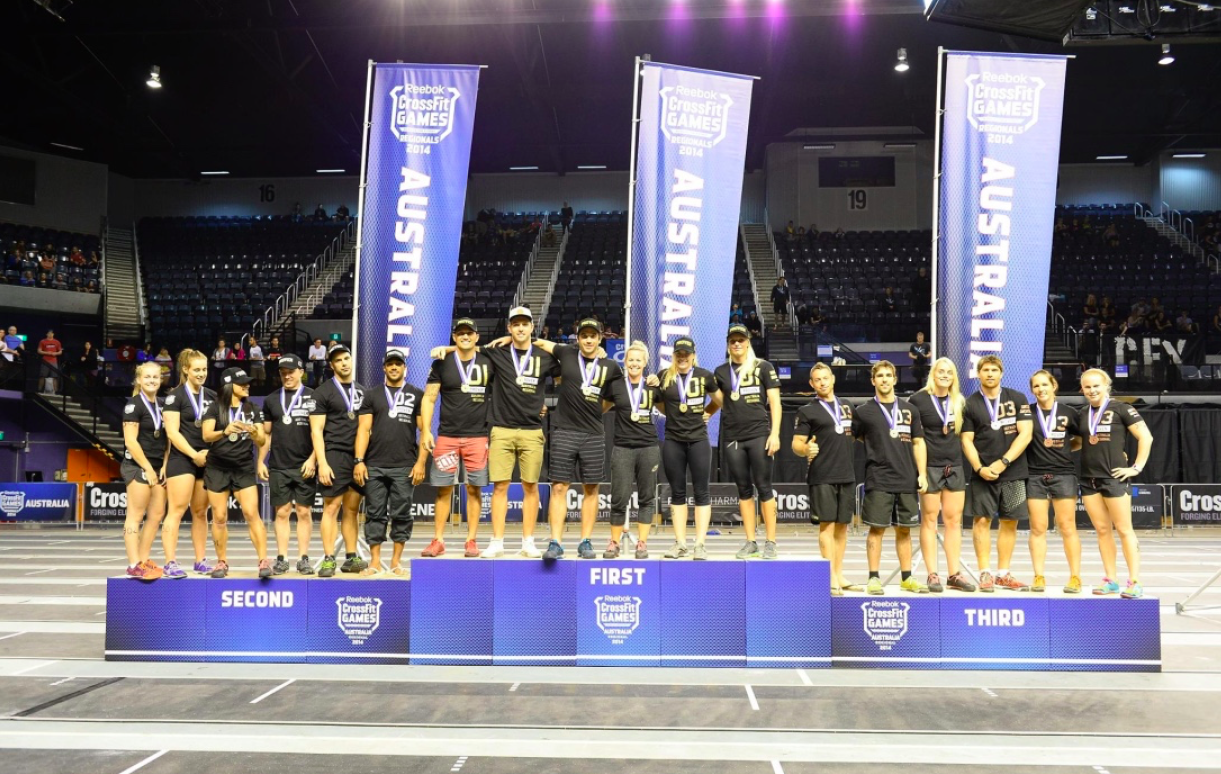