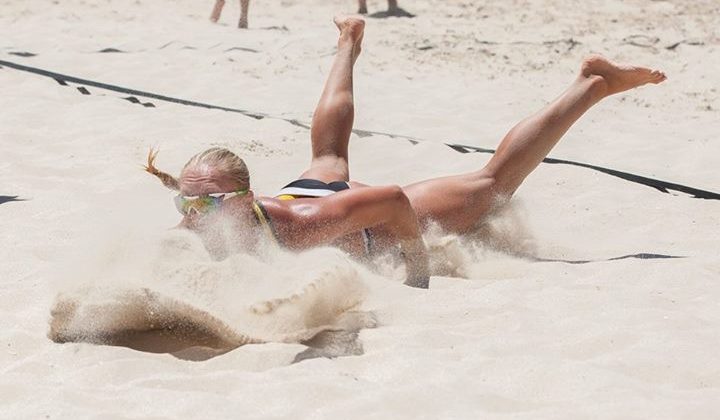 By Christie Jenkins Mindset, Sport Comments Off on Learning from failure? You’re wasting your time

Learn from success instead.

“Success is stumbling from failure to failure with no loss of enthusiasm.” – Winston Churchill

“Failure is only the opportunity to begin again, only this time more wisely.” – Henry Ford

“It is fine to celebrate success, but it is more important to heed the lessons of failure.” – Bill Gates

There are many many quotations floating around the internet on how you should learn from your failures. And while it’s true in one sense, there are three far more effective and efficient things you should be learning from first. In order:

I’m not saying that you shouldn’t fail. As long as you are pursuing something, failure will occur. It’s inevitable. If you aren’t failing at least some of the time, then you aren’t aiming high enough.

What I am arguing is that dwelling on your failure and analysing your performance for learnings is not a particularly effective way learning. When you fail, you learn just one way not to do something, but, like Edison, there are still 10,000 other ways you could mess up.

Whether you are starting a business, chasing a gold medal, raising a child or trying to set a record, if someone has been down your path before (and chances are they have) it is far better to learn from them. The problem with focusing on learning from your own failures is that it:

Let’s delve a little deeper into exactly how you should learn from other people’s successes, your own successes, and other people’s failures. We won’t go into learning from your own failures as there have been volumes written about that already.

1) How to learn from other people’s successes

Roger Federer was so dominant in tennis for so long. He has been the world number one for over 300 weeks and won 17 Grand Slam singles titles. At his peak, commentators took his victory as a foregone conclusion and spent their time talking in near raptures about his technique, his mental focus and debating whether he could be called the greatest player of all time. Once Rafael Nadal beat Federer a couple of times, a few years later we saw a whole new generation of tennis players on the world stage with the same playing style as Nadal – aggressive, powerful and fast. They learnt from his success.

What are the things you should pay attention to when learning from the best?

2) How to learn from your own successes

When we lose there is a natural inclination to assess why. To look at what went wrong and where we didn’t perform to our best. When we win we tend to forget this step and just celebrate. Authors are a great example of this. When they find a winning formula and get a book published they stick to it. Their 2nd, 3rd, 10th and so on books usually follow the same structure just with different characters and settings. The Chinese weightlifters have learnt from the success of a few trainers who spent years not letting their athletes touch heavy weights as they worked purely on mobility and technique. Now they designed their entire national program around the same principles – they learnt from their success and expanded it.

What are the things you should pay attention to when learning from the best?

Importantly, you have to put yourself in your competitor’s shoes. They are going to be assessing what you did and devising a way to beat you next time. You need to be one step ahead. Ask yourself?

3) How to learn from other people’s failures

Since nobody likes to fail, it’s rare that you’ll hear people volunteering to talk in depth about their failures. When you do hear about them it’s usually in the context of a success story. For instance, the story of Walt Disney being fired by a newspaper editor because ‘he lacked imagination and had no good ideas’ or Michael Jordan being cut from his high school basketball team before going on to become the greatest player of all time.

You have to dig deeper to learn from other people’s failures. It’s impolite to rush up to an athlete after they suffer a devastating loss and pepper them with questions. Not to mention you are unlikely to get the truth then anyway. Here are some ways to get to the real lessons:

To achieve anything great you will fail. But using the strategies above you can fail less often, less spectacularly, and less painfully. Rather than basing your decisions on learning purely from your own failures, you have all the learnings from other people’s successes, your successes, and other people’s failures to access too. Only after analysing these three things, should you focus on learning from your own failures.